Blown Over by Storm Damage in Miami? 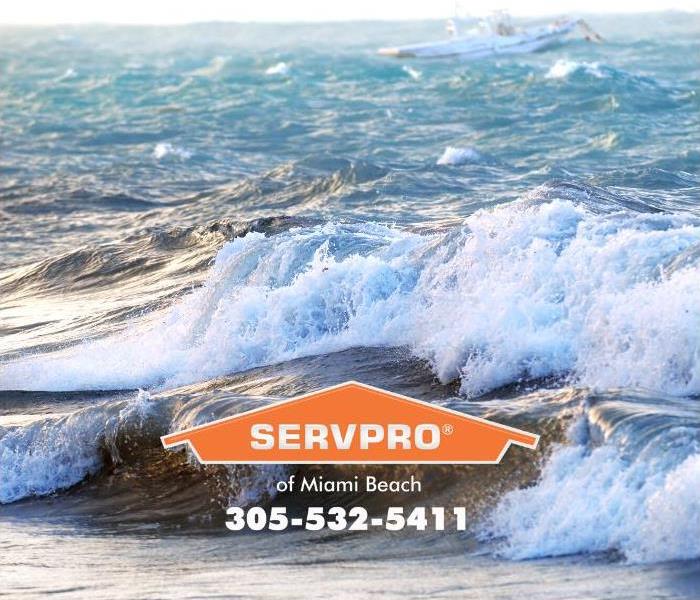 We are storm damage restoration specialists in Miami Beach.

So far during this strange hurricane season, we have met storms Arthur, Bertha, Cristobal, Dolly, Edouard, and Fay. SERVPRO® of Miami Beach wants Miami Beach residents to know that we will respond to any size storm damage emergency you may have, and we are available 24 hours a day, every day, to respond to your call.

Hurricane Fay set a new season record as the earliest storm to be named with the letter “F” since the 1800s. In a recent article written by extreme weather reporter, Brian Kahn, Kahn describes the current hurricane season’s surprising twists and turns. For instance, two storms happened before the official start to the hurricane season, one storm crossed over to the Pacific and returned to the Atlantic and made landfall over Lake Superior, and Fay formed very close to land as Bertha did earlier this year.

The National Oceanic and Atmospheric Administration (NOAA) has forecasted this year’s hurricane season to have above-normal activity, predicting a 60 percent chance of an above-normal season, and a likely range of between 13 to 19 named storms, of which 6 to 10 could become hurricanes. Their forecast also predicts 3 to 6 major hurricanes.

SERVPRO® of Miami Beach is Independently Owned and Operated.