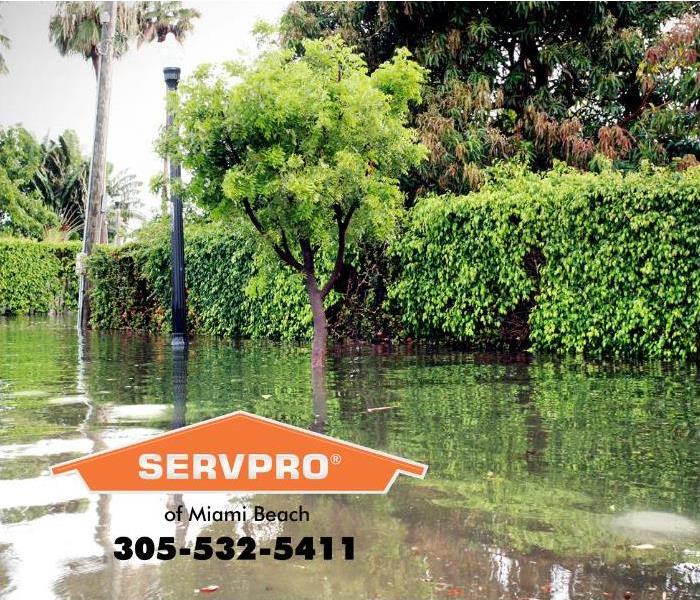 We mitigate water damage in Miami Beach no matter how big the job is.

According to a recent article published by Scientific American, Miami is considered the most vulnerable coastal city in the world. The article suggests that over the next twenty years we could expect increasing storm surges and winds, 100-year floods occurring every few years, and the sea levels rise.

No matter what the future brings to Edgewater and the Miami Beach area, SERVPRO® of Miami Beach will be here to help our residents and business owners weather any storm. We have supported restoration efforts for many major storms, and we have the experience and equipment necessary to efficiently return your property to preloss condition.

As one of over 1700 franchises nationwide, we can mobilize resources to meet the demands of any major storm. We also have access to Disaster Recovery Teams who specialize in mitigating major storm damage and other catastrophic events, like:

SERVPRO® of Miami Beach is ready to respond to storm damage emergencies in Edgewater 24-hours a day. Call us today at 305-532-5411.

SERVPRO® of Miami Beach is Independently Owned and Operated.