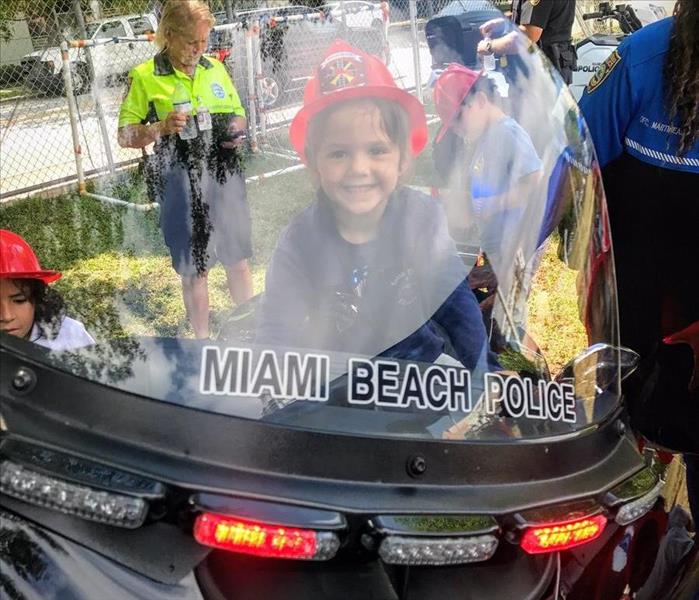 Educate kids about the dangers of fire . . . and steps to take on how to prevent fires! This Miami Beach child is ready to be a Fire Prevention Hero!

The statistics on fires in the U.S. are staggering.

According to the National Fire Protection Association (click here) there were 1,345,500 fires reported in the United States in 2015.


The 2015 U.S. fire loss clock a fire department responded to a fire every 23 seconds. One structure fire was reported every 63 seconds.


The focus has to be on prevention.

Here are a few tips to prevent a fire at your Miami Beach / Miami / Surfside home or business.  These are courtesy of the American Red Cross (click here):


Simple steps can go a long way to protect all of us in Miami and Miami Beach. Let's join the fight together!